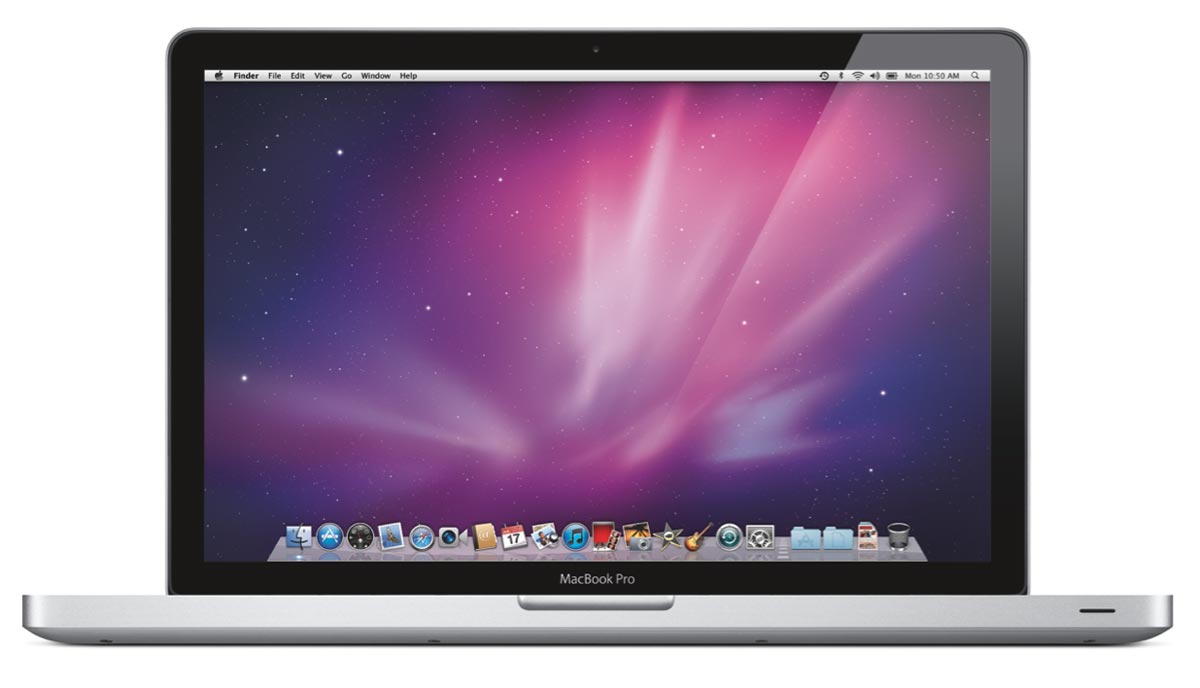 Did anyone else catch this story yesterday? Colorful golfer John Daly recently exacted revenge on a reporter who published a story on Daly’s lengthy disciplinary history on the PGA tour. From the article:

“Call and flood his line and let’s tell him how we feel,” Daly wrote.

He added two tweets on the matter, saying “this isn’t journalism, it’s paparrazi — like gossip.” In a later post, he again ran Smits’ phone number.

Now, I understand that sites such as TMZ and shows such as Extra only exist because many, many people read and watch them, respectively. If so many didn’t care about the foibles of JLo, “Brangelina“, and Tiger’s mistresses, these sites wouldn’t be nearly as popular. They are just giving us what we want.

Let me clear: I certainly don’t pity celebrities who make millions of dollars per year. It must be nice to have that kind of financial security, even if they give up privacy. Many of us would gladly make this trade-off.

In Daly’s case, the guy’s no saint. His demons are well chronicled and some are downright bizarre. (Google “John Daly Diet Coke.”) However, I can’t help but wonder here about the potentially transformative effect of social media here. Could it actually cause the paparazzi to think twice before they go overboard on Kim Kardashian. Think about it. She can theoretically deploy three million Twitter followers at a tweet’s notice. Is this a virtual army?

I must admit that I never thought of using social media as a sword. It’s an intriguing concept, no? What do you think?