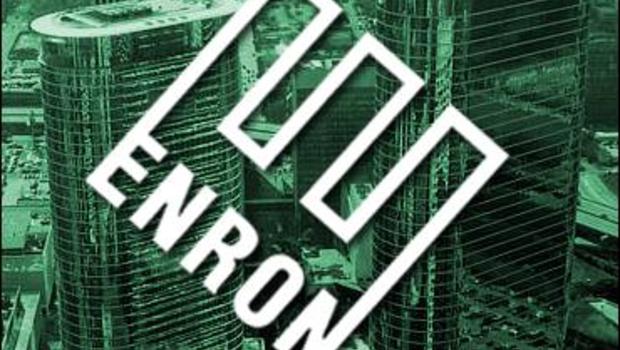 What if fraud at Enron (yes, that Enron) could have been identified before the company spectacularly blew up? What if thousands of people didn’t lose their jobs and retirement savings?

Towards the end of the new book, I introduce readers to Ayasdi, a newly formed company doing amazing things with data and dataviz. The data visualization described on its blog* demonstrates how its software visualized more than 500,000 individual e-mails from 20,000 people at Enron. Brass tacks: If the tool had existed and had been used in 2000 and 2001, there’s a good chance that the massive fraud at Enron would likely have been identified.

Sure, that’s neither here nor there at this point. No data exploration or dataviz tool will change what happened in Houston, TX. But the tools exist now to possibly stop the next Enron.

No one is saying that SQL statements, traditional reports, KPIs, relational databases, and dashboards are going the way of the Dodo anytime soon. And, yes, analytics are still critical.

It’s high time to think about data in new ways.

*Slideshare removed the link after I wrote this post.