Yes, one has a great deal to do with the other. 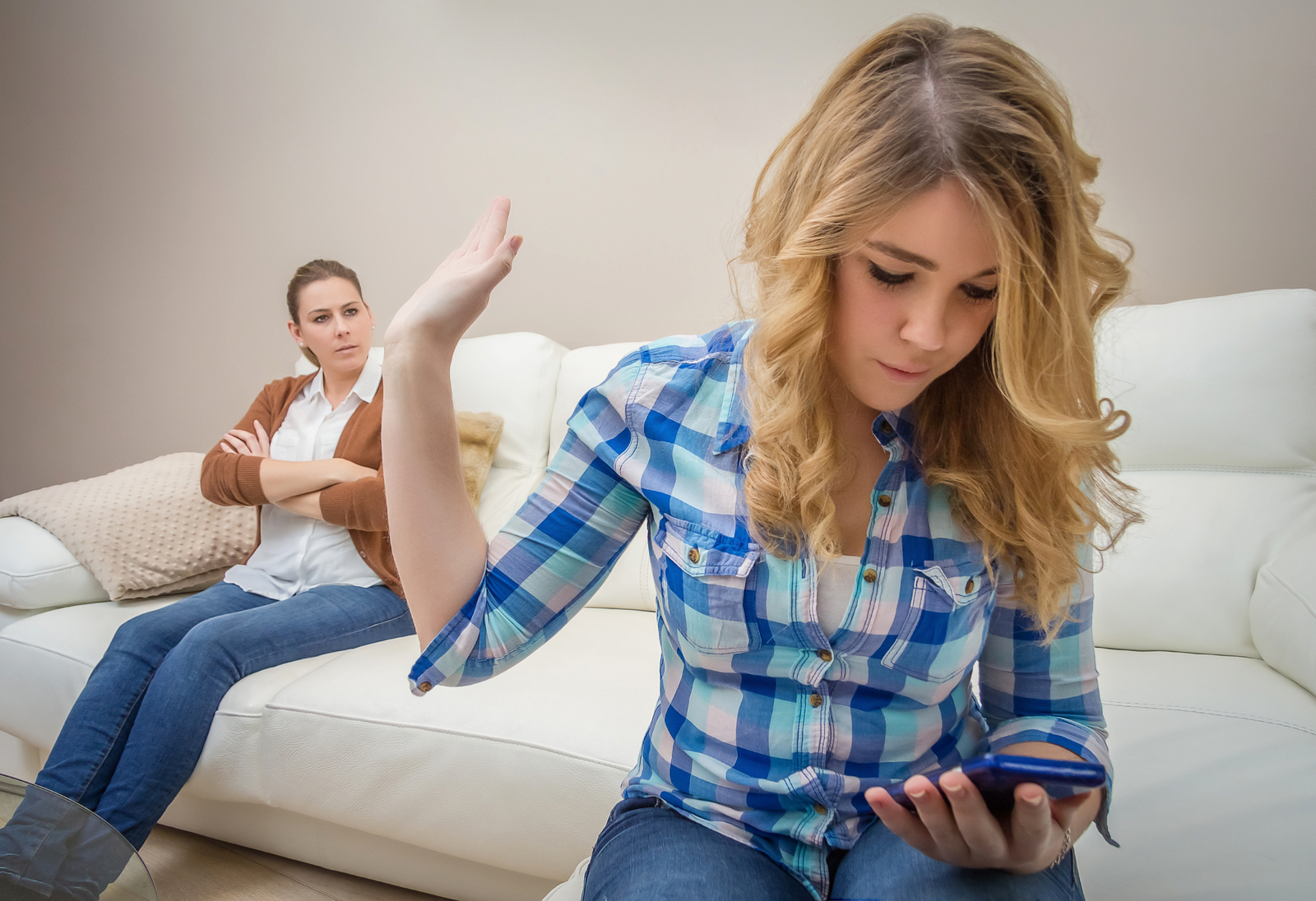 “Big data is like teenage sex: everyone talks about it, nobody really knows how to do it, everyone thinks everyone else is doing it, so everyone claims they are doing it.”

In a word, brilliant. You’ll get no argument from me. I make the same point in Too Big to Ignore, but I don’t use an analogy as witty as Ariely’s.

If we dig deeper, we realize the obvious: It’s not hard to find myriad surveys, polls, and reports that “most” organizations are embracing Big Data. For instance, as Matt Asay on ReadWriteWeb writes:

According to a recent Gartner report, 64% of enterprises surveyed indicate that they’re deploying or planning Big Data projects. Yet even more acknowledge that they still don’t know what to do with Big Data. Have the inmates officially taken over the Big Data asylum?

That’s a big jump (64% in 2013 compared to 58% in 2012), and it reflects a growing confidence that Big Data can help to enhance the customer experience (54% cited this as their driving motivation), improve process efficiency (42%) and launch new products or business models (39%).

So, slowly but surely, Big Data is making inroads in the enterprise, right?

It’s a great metaphor, but color me a skeptic. (Click here for another oft-used metaphor on the subject.) I just don’t buy these statistics. For every Amazon, Facebook, Google, Netflix, and Twitter, there are thousands of mid-sized and large enterprises doing virtually nothing as regards Big Data. Probably more.

For every company really “doing” Big Data, thousands more are doing virtually nothing.

Is this reticence understandable? Of course it is. I can think of three reasons for this lack of widespread adoption. First, the same reluctance has held true with just about every enterprise technology (read: ERP, CRM, BI, and scores more). Second, the world is rife with Big-Data poseurs. Finally, most organizations do a poor job managing Small Data (read: the transactional, structured, relational data that undergirds their operations.) Tony Fisher covers this in his book The Data Asset (affiliate link).