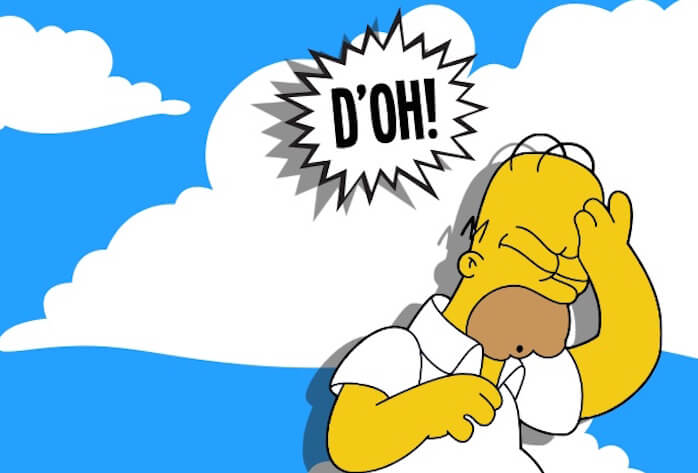 IT projects break bad all the time. At their worst, they even cause companies to go belly up and high-profile lawsuits.

Google “IT project failures” and you can spend weeks reading horror stories such as the ones referenced above. In fact, failure is the rule, not the exception. In 2012, the Standish Group reported that only 39 percent of software projects were considered “successful.”

Statistics like these are old hat. Those numbers may even be a tad understated, much akin to hacking data. Chief execs don’t like to admit that their pet projects failed.

Historically, most IT projects have involved back-office systems and what I call Small Data. Against this backdrop, it’s only fair to ask how organizations can avert similarly dismal results with the big stuff.

There’s no magic formula, listicle, or five-point list. Still, organizations would do well to keep the following advice in mind:

Big Data is only increasing in importance, a point that I emphasize in Too Big to Ignore. No, there’s no magic on/off switch. Understanding the pitfalls, however, will decrease the chances of past IT project failures.