Why All College Students Need to Know the Basics of Coding 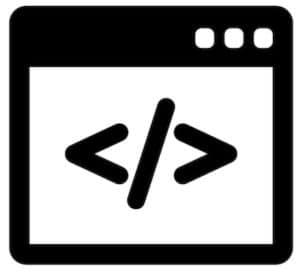 Last semester, I taught Introduction to Information Systems – Honors for the first time. CIS236 students typically major in finance, accounting, supply chain, entrepreneurship, and marketing. Put differently, they don’t study information systems, let along programming. As such, plenty of students asked me throughout the semester why they needed to learn the rudiments of Python and Structured Query Language.

Below are my most common responses.

Software Is Eating the World …and No One Is Immune

I quote Marc Andreessen within fifteen minutes of the first class. Uber and Airbnb represent excellent cases in point. Think that software and technology are not changing traditionally non-technical fields, industries, and job functions? Think again.

The biggest feat, however, was figuring out the workflow2 that would bring Brooker’s idea to the screen. What Brooker quickly realized when he sat down to write the treatment was that the nonlinear script had to be clickable, and there was no perfect tool to help him create his interactive story map. Brooker first used a program called Twine to write the outline. He even learned a new coding language.3 But as the story got more complicated, the script would glitch and inevitably crash.

Yes, even non-techies such as movie makers may need to roll up their sleeves and code at some point—a trend that will doubtless intensify in the future.

Consider two students: Alex and Geddy. The longtime friends attended comparable universities. They each studied supply chain and did well. The only difference: Geddy noodled with SQL when he was a student while Alex did not. 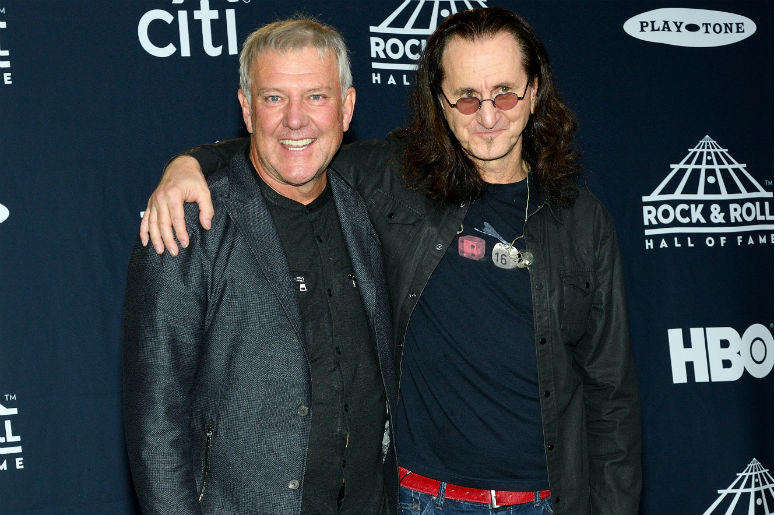 Both interview at Company ABC for the position of supply-chain analyst. Alex and Geddy assume that they have the same chance of landing the job but they lack a key piece of information.

ABC has experienced intermittent issues with the supply-chain module of its ERP system. No, it’s not a Hershey’s-type debacle. Still, for some reason, product and supplier data occasionally becomes compromised, typically requiring ABC employees to submit urgent help-desk requests. Ultimately, IT attempts to right the ship by working with supply-chain personnel but the IT-business divide complicates matters. A more tech-savvy analyst would be able to fix things much faster than the status quo.

For this reason, ABC extends an offer to Geddy, not Alex. (Sorry Lerxst!)

Careers Are More Ephemeral than Ever

Students who obtain their degrees in marketing may well start their careers in that field, but will those 22-year-olds stay there? A LinkedIn study found that Millennials can expect to change jobs four times by the age of 32. Given the increasing rate at which we are adopting new technologies, aren’t graduates who possess a modicum of coding experience at an advantage over their less technical brethren? At a bare minimum, don’t the former have more options than the latter?

At some point sooner rather than later, every college graduate will need to learn a new software application, productivity tool, or programming language. Students who already possess a little coding knowledge and experience should be able to connect those new dots easier. I doubt that they’ll feel as intimidated as their tech-challenged counterparts.

If I learned anything from my days implementing enterprise systems, far too often folks in HR or marketing don’t know what they don’t know. As I result, they’ll often create business requirements in a vacuum—typically a Microsoft Word document. They then in turn just expect developers to magically make it happen. This rankles IT folks to no end.

Respect from developers and IT folks in general can pay dividends down the road.

Generic marketing graduates certainly don’t know the technical ins and outs of Salesforce.com—today’s most popular CRM system. Still, those with at least a perfunctory understanding of contemporary programming concepts probably won’t assume that all application and database changes are easy ones. As I know from personal experience, respect from developers and IT folks in general can pay dividends down the road. It’s hard to overstate the importance of credibility in an organization—especially for newly hired college grads.

Sure, programming languages come and go, but many core concepts remain fairly constant. Coding is much like data: This isn’t 1985. Being oblivious to its existence and importance is a recipe for obsolescence or professional disaster.