Measuring is Easy; Evaluation is Hard.

Lessons from the Social Media Meet-Up this week. 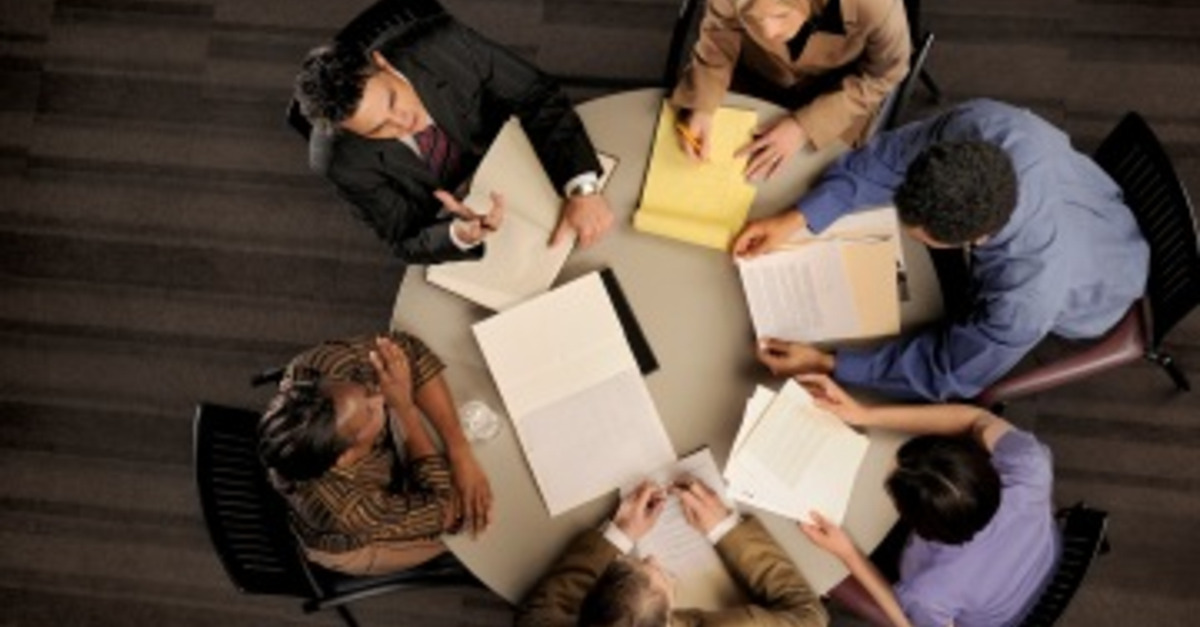 I had the pleasure of attending the Social Media Meet-Up this week. In general, it was a very informative day with a good deal of content from dynamic speakers. I took copious notes and figured that I’d impart some knowledge to my readers. I have to justify my complimentary media pass somehow, right?

The attendees eagerly awaited this discussion, as this topic has been getting a great deal of play these days. Robin Carey did a great job of moderating the panel and handling questions.

Phil’s note: Great presentation from a wicked smart guy. Note below how Christopher focuses on what really matters with respect to social media. I spoke to Christopher for a bit after his talk and could tell that we had a great deal in common in how we approached consulting and issues in general.

Andrew Meurer from P&G and Steve Kerho from Organic

Phil’s note: At the risk of being totally immodest, I had probably the funniest line of the day. Read on and this will make more sense.

My 15 Seconds of Fame

OK…now to my fifteen seconds of fame. With microphone in hand I said, “This has to be the only presentation in the history of the world that has combined calculus and tampons. You know what kind of odds I could have gotten on that prior to the event? I could be near retirement if I had thrown down $100.”

This is easily the funniest thing that I’ve said in public this year. OK…back to the notes.

Smart guys. I suspect that I’ll be reviewing their books or doing a podcast with them soon.

That’s it. There were some other speakers and I’ll try to get around to posting my notes.

What do leadership and employee training have to do with collaboration?
Citrix Is (Probably) Buying Wrike
Should your organization use more than one internal collaboration hub?
Collaboration Hubs and the Future of Work
Win a Copy of Reimagining Collaboration