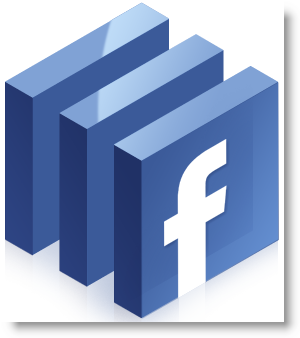 An interesting Forbes piece on teens fleeing Facebook asks if teens will leave the social network in droves?

Perhaps, but Facebook won’t exactly facilitate the transition to a new network. Remember that Facebook closes its application programming interface (API) to many sites for different reasons. In this case, such a policy prevents the mass exporting of user information to be imported into other sites. And Facebook is hardly alone here. Twitter does something similar by limiting mass unsubscribe tools. And creating a profile takes time, as does uploading photos, finding your friends, and customizing your preferences.

All of this is to say that platforms are generally designed to be as sticky as possible, although Google’s Data Liberation Project is an interesting exception to this rule.

Can a new network take hold? Of course, but I suspect that these networks will lack the same planks that Facebook has developed. Plus, let’s not forget network effects. A new site is not as popular and useful because it is not as popular. Reaching critical mass is extremely difficult in general — and more so today given the low barriers to entry among startups and Facebook wannabes.

Brass tacks: Facebook can’t sustain its current rate of growth because it’s hitting the limit of people who can and will use its site — unless China opens up. In the Age of the Platform, nothing is guaranteed and we may be talking about Facebook in five years the way that we talk about MySpace today. However, the company would have to fumble badly to lose its place among the Gang of Four.

Don’t bet on that happening.