What the NBA finals and Heat teach us. 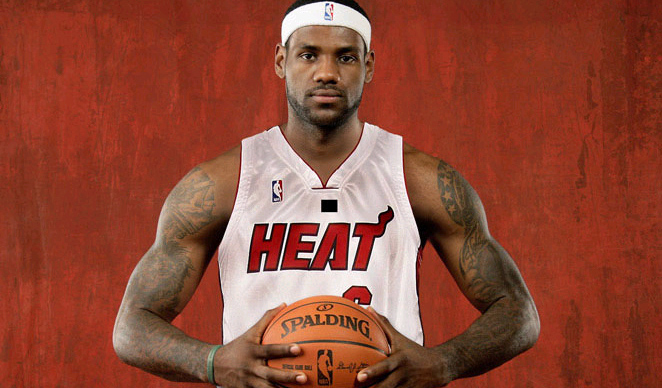 In what was one of the most compelling finals in recent NBA history, the Mavs beat the Heat. In no particular, here’s what the entire LeBron-a-thon this year teaches us:

Does using collaboration hubs correlate with better outcomes?
In Which I Stitch Together Booleans, Books, and Influence
Looking for Collaboration Case Studies for My Next Book
Announcing My Next Book
When Client Training Expectations and Reality Collide