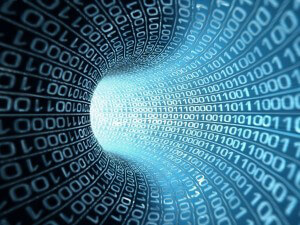 How do songwriting collaborations start? And what does the data tell us about who’s likely to work together? Researchers at Carnegie Mellon University analyzed an online songwriting community to shed light on this subject, and what they discovered may surprise you. The technique could one day further social science research involving Big Data.

Based on four years of data collected though an international songwriting challenge called February Album Writing Month, or FAWM, the CMU team found that common interests or skills do not cause collaborators to seek each other out.

The researchers found, for instance, that two people were actually less likely to collaborate if they liked the same songs. More likely would be a writer in one genre seeking out a collaboration with someone who works in a less familiar genre.

In a word, wow. Visions of Aerosmith and RunDMC come to mind:

Bottom line: As Amazon, Google, Netflix, and scores of other companies can attest, Big Data is taking us in very different directions. It is debunking many preconceived myths and assumptions.