Are pilots on Enterprise 2.0 projects a good idea? 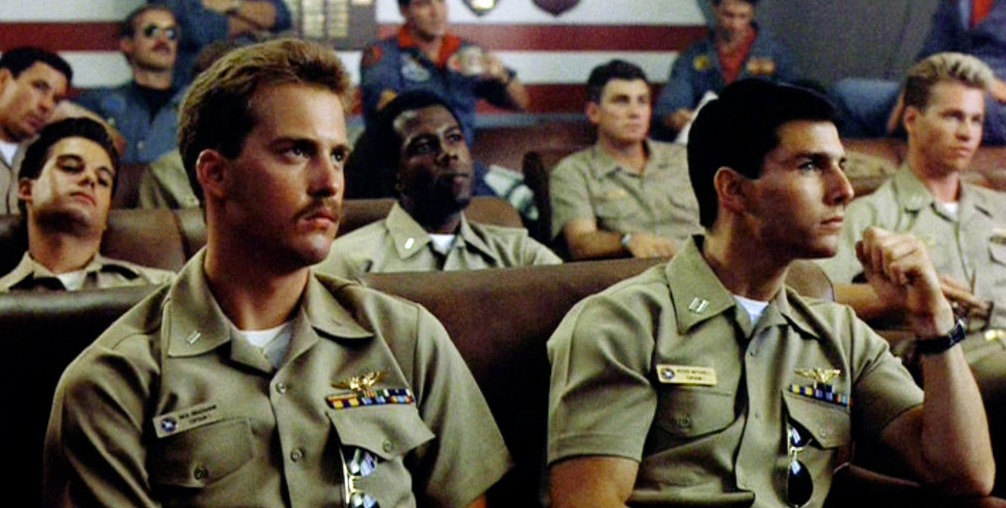 Andrew McAfee started an interesting discussion recently with his post Drop the Pilot. McAfee makes no bones about the fact that he isn’t a big fan of pilots for Enterprise 2.0 projects. Both in the comments and in subsequent posts by people like Phil Green, many have weighed in with their thoughts on these type of pilot projects. It’s high time for me to chime in.

My Definition of Enterprise 2.0

Before continuing, a definition is in order. I don’t define E2.0 in the same way that McAfee does in his eponymous book or on his blog. McAfee’s definition largely focuses on collaboration and social software in the enterprise. I go a bit further.

In The Next Wave of Technologies, I define Enterprise 2.0 a bit more broadly to include emerging technologies such as SOA, MDM, SaaS, clouds, BI, social networking, open source, and others. From my book’s first chapter: 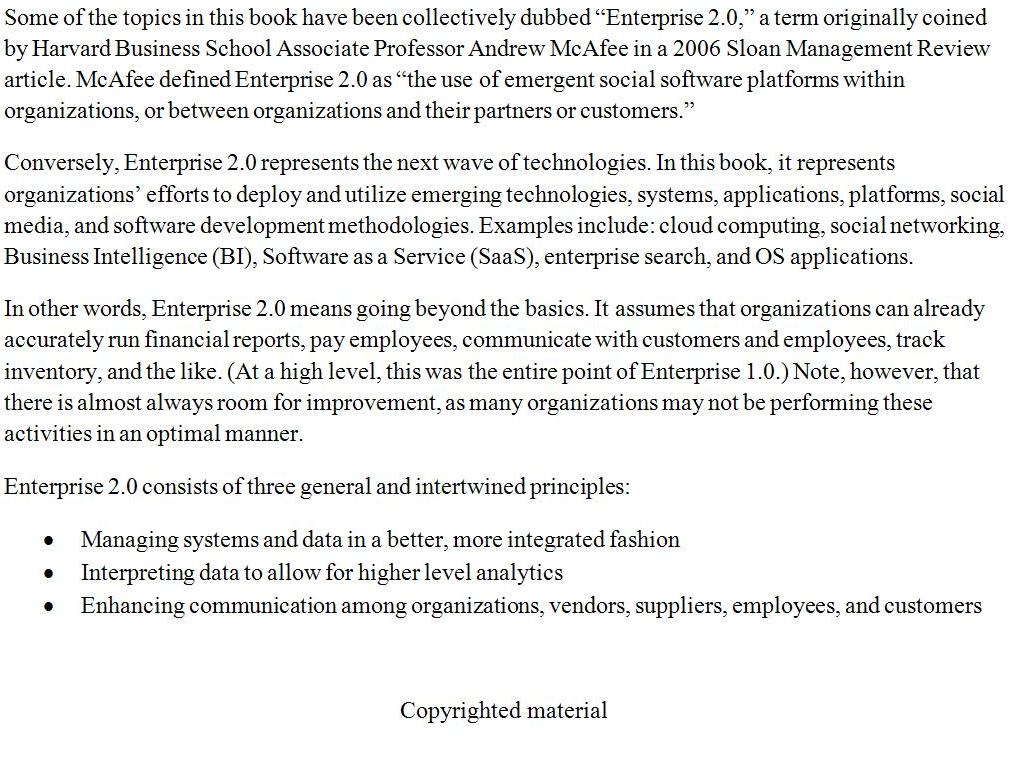 As for the pros and cons of pilots, I understand both sides of the argument. Consider two extremes:

How can one credibly make the claim that Company X should undertake even a small Enterprise 2.0 pilot? Let’s say that Company X wanted to move their apps and data over to the cloud. They would just be adding further complexity to their existing architecture. On the other hand, Company Y can probably jump in with both feet.

These are two extremes and obviously most organizations and IT projects will fall in between them. Industry, type of application, organizational culture, risks, rewards, and other factors need to be considered before undertaking a pilot project. I hate to sound like a traditional consultant, but it depends on many variables. To me, an unequivocal stance makes little sense.

Payix Webinar on Reimagining Collaboration
Why I Don’t Offer Turnkey Consulting Arrangements
The Great Resignation Will Hurt Some Firms More Than Others
Should you use e-mail for internal communication?
On Collaboration, E-Mail, and the Discman