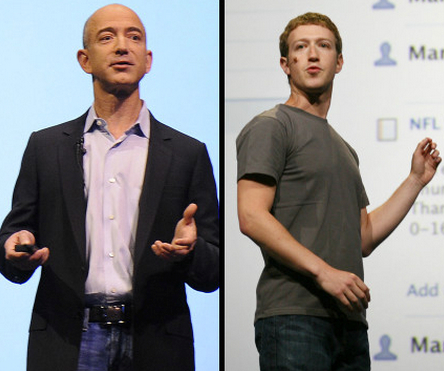 There’s no one right way to launch products and services today, a point that I make in The Age of the Platform. Consider the two vastly different approaches that two iconic companies took to achieve equally impressive results.

As Brad Stone writes in The Everything Store, Amazon CEO Jeff Bezos stressed the importance of getting big fast from the get-go. He astutely recognized that the Internet in 1994 was effectively a land grab. If his company established strong relationships with its customers, many would have a hard time switching. I’d argue that he was right. One can hardly quibble with Bezos’ results over the last 20 years.

Contrast that strategy with Mark Zuckerberg’s much more measured approach at Facebook. Remember that, up until 2006, the social network used to be restricted to college and university students. (No .edu email address? No Facebook account. Period.) Zuck had to manage the insatiable demand for Facebook, telling prominent institutions that they would have to wait. Facebook just wasn’t ready to expand as quickly as millions of students would have liked. The precocious twentysomething CEO knew that, if Facebook repeatedly crashed due to exponentially growing traffic and infrastructure issues, his company could go the way of Friendster. He may very well only get one bite at the apple. Again, the results have been impressive. 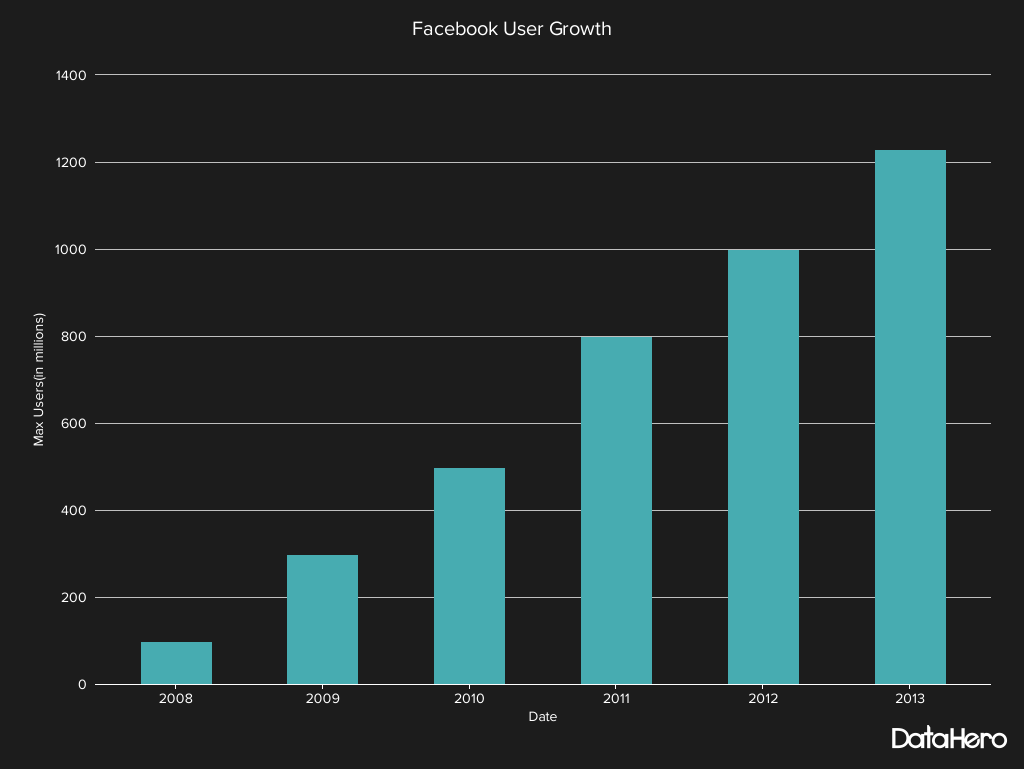 Brass tacks: By embracing cloud computing so early, Zuck was ahead of his time.

Both Bezos and Zuckerberg embraced cloud computing at key points in their companies’ histories, but make no mistake: they were early adopters, the exceptions that proved the rule. For a variety of reasons, in the early days of “the cloud”, most organizations treaded lightly. That is, they kept their data and applications “on-premise.”

This begs the question: Why the resistance?

Beyond legitimate security concerns, early cloud-computing pricing models were pretty clunky. It was analogous trying to predict at the beginning of the month how much electricity you would need for your home. (For more on this, see a brief history of cloud computing.)

These days, cloud computing is far more sophisticated than it was in the mid-2000s. It is no understatement to claim that is becoming the default deployment model for new technologies. More and more companies are launching new products, services, and apps in the cloud.

…offers access to some 200 genre-based stations, as well as the ability to launch custom stations based on artists or songs, just like Pandora. The app’s user interface is however very different from Pandora’s fairly straightforward music player. At the center of the Milk experience is a virtual dial that can be used to quickly scan through stations that are arranged by genre.

Pretend if you like, but cloud computing isn’t going the way of the Dodo anytime soon.

Behind all of this is cloud computing, not that John Q. Consumer cares very much. Whether 50 or 50 million people downloaded Milk, Samsung would be able to meet consumer demand without a great deal of IT headaches.

Smart chief executives today understand that performance, flexibility, security, and reliability are far more important to most consumers and employees than how that those four things are achieved. Traditional tech powerhouses have recognized the power and import of cloud computing. Case in point: Consider IBM’s March acquisition of Cloudant. In the words of Cloudant VP Dan DeMichele:

Cloudant provides customers with a fully managed database-as-a-service option. This allows developers to focus on their core products rather than worrying about database administration. With Cloudant, IBM didn’t just acquire database technology. The company acquired expertise in reaching developers and cloud database options.

Pretend if you like, but cloud computing isn’t going the way of the Dodo anytime soon.